Nicole Basa, MD, is an experienced, board-certified surgeon with an extensive record of creating outstanding results for her patients. Dr. Basa serves as Medical Director at B+A Medical Aesthetics and is dedicated to having her team provide outstanding results.  At her private practice, B + A Medical Aesthetics, Dr. Basa is honored to play a role in improving the health and overall wellness of the individuals under her care.

Dr. Basa’s educational journey began at the University of California, Berkeley, where she studied molecular and cellular biology. Dr. Basa then earned her medical degree from Rush Medical College in Chicago.

Dr. Basa has expanded her surgical training to aesthetics as well.  She was trained in liposuction under the godfather of tumescent in-office liposuction Dr. Jeffrey Klein and Bodytite from “Doc Vegas, “ Dr. Christopher Khorsdandi.  She also learned facial anatomy by Craniofacial Plastic Surgeon Dr. Christopher Surek.

She also learned filler techniques from Dr. Tom Van Eijk being listed as a provider on www.fernpattern.com who invented the fern technique of filler placement. She has attended multiple aesthetic conferences and is a member of the Aesthetic Multispecialty Society, American Medical Spa Association and the International Association of Physicians in Aesthetic Medicine.

Dr. Basa has a passion for teaching and has taught at multiple universities and currently is an Assistant Clinical Professor in Surgery at Texas A&M Health Science Center College of Medicine.

Dr. Basa is committed to staying on the cutting-edge of medicine and is always searching for new education and training opportunities. She’s proud to be the second surgeon to perform a fully robotic gastric bypass in the state of Texas and is one of the few surgeons in the greater Austin area certified in breast ultrasound.

Dr. Basa is board certified in Surgery by:

She has specialties in robotic surgery, bariatric surgery, and general surgery.

Dr. Basa excelled throughout her education and in practice and is the recipient of several awards:

Dr. Basa has authored several professional published articles in her field or associated fields, including:

If you’re looking for a surgeon with an unparalleled level of skill who is both personable and compassionate, you owe it to yourself to meet with Dr. Basa and discuss her approach to surgical care, wellness, and aesthetics. In addition to her many professional accolades, the word-of-mouth referrals from previous patients are a significant source of pride for Dr. Basa. 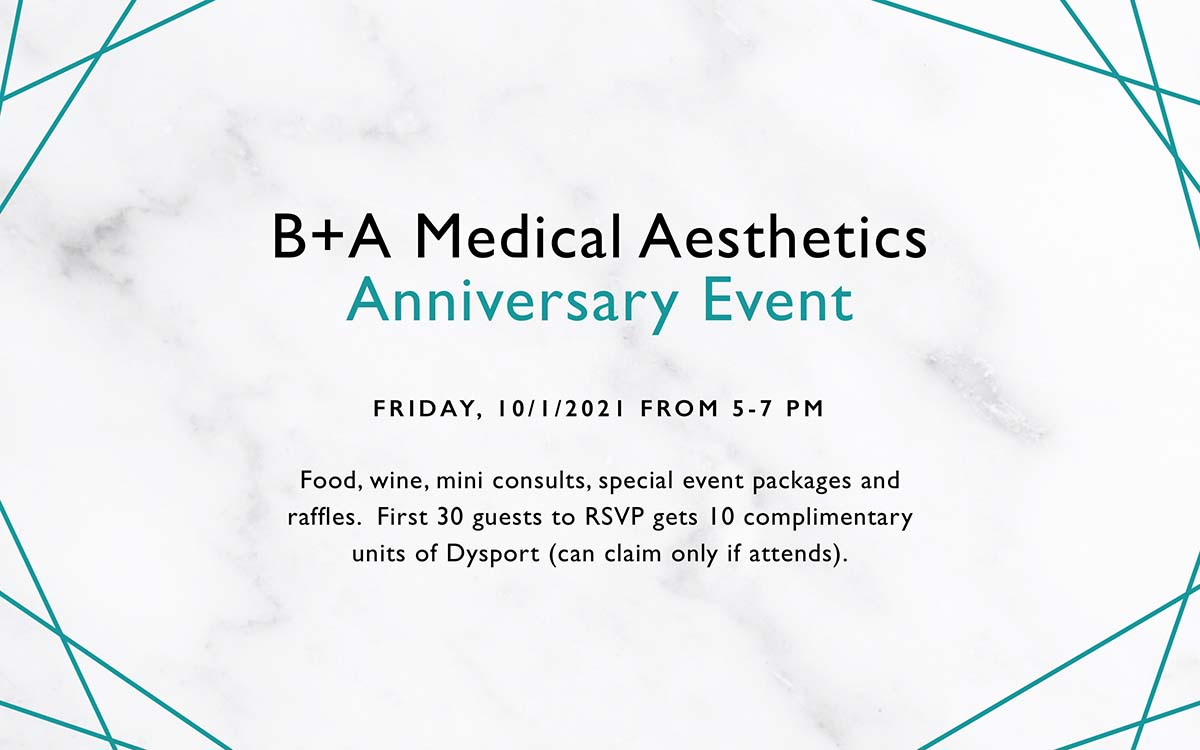